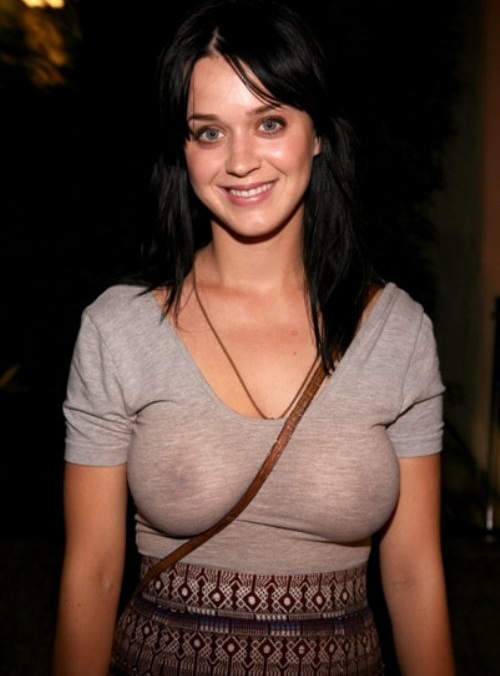 I just read some older feminist crap about make-up, clothing and such stuff. I’ve been having this conversation with a lot of women, female friends and wives for the past five decades. I think they still refuse to understand my point. The feminists claim that it is some kind of patriarchal, antiquated custom that forces them to try and look attractive by wearing expensive clothing, getting expensive hair-do’s and slapping expensive make-up on their faces. My argument was always that even though we think that is kind of nice, those are not really that important to men. Yes I realize it is Katy Perry and wow, she’s got great knockers. However, I’m not sure she is wearing any make-up, but I guess it might be yes.

I wanted to make a point and so I googled something like sexy celebs. The best images that popped up were of Rihanna. I picked a couple to use for demonstrating my point. Here’s the first one: 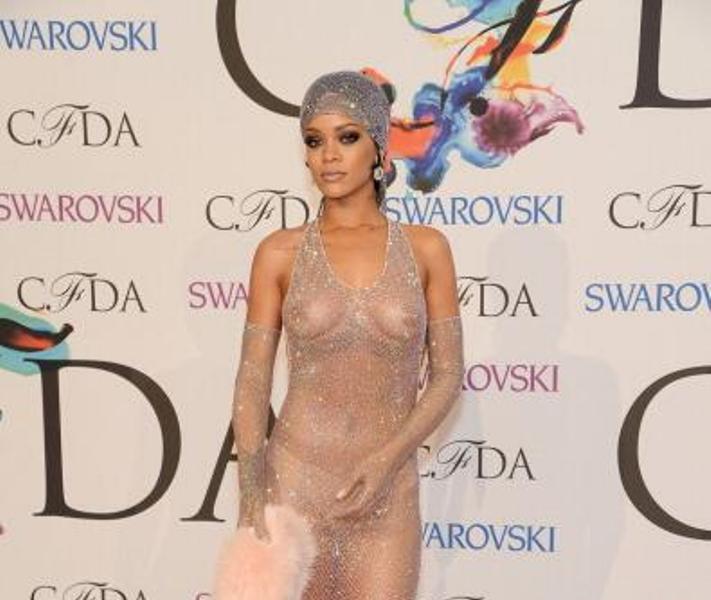 And here is what I saw:

So, yes I could have written some more stuff about her face and so on, but I was hoping that you all get my point. Let’s try a second picture. 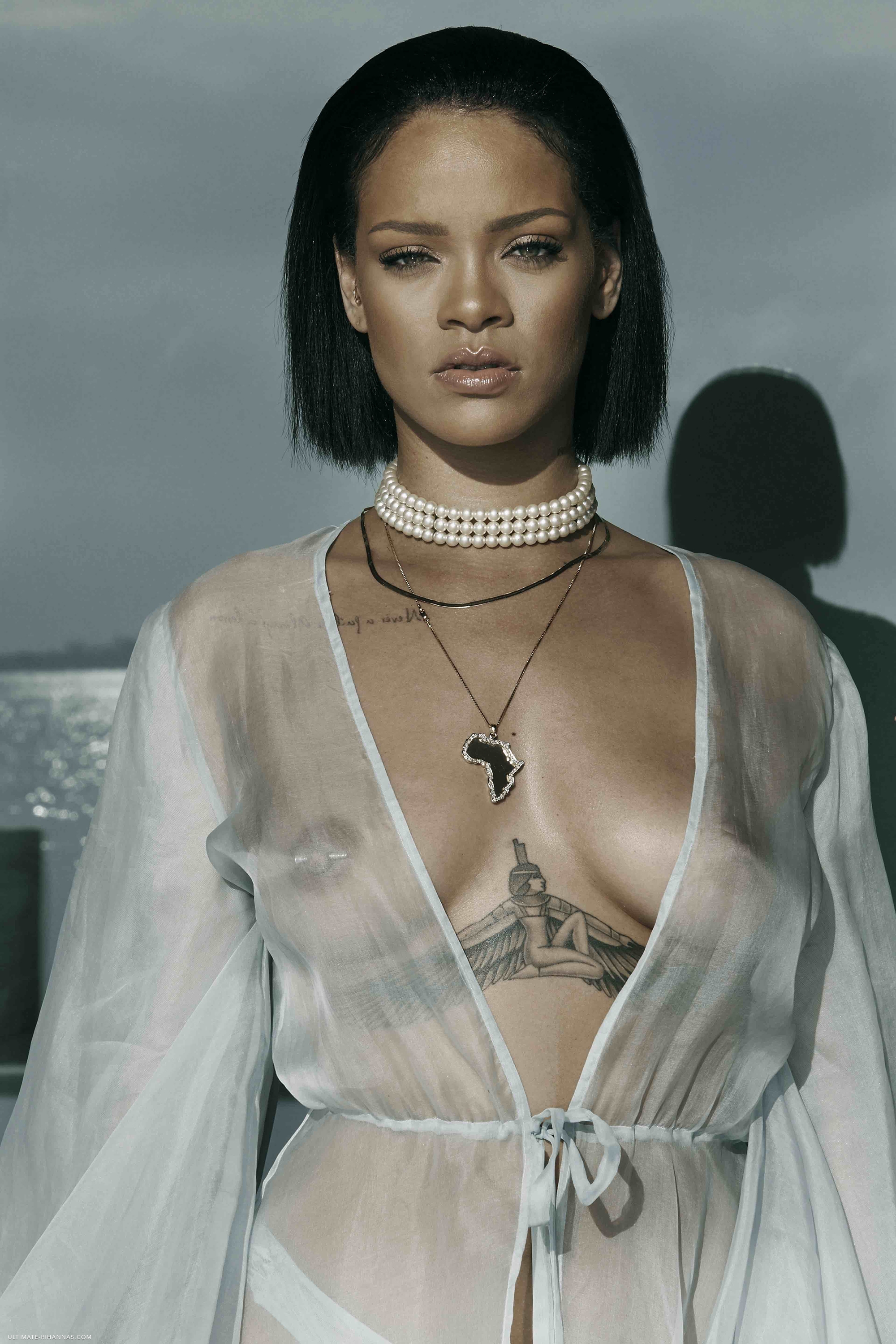 Great! The tits are even more visible. So:

First picture – I would be ready somewhere between numbers 4 and 5.

Second picture – probably 2 points later, but I would be so much harder for her.

I will try to further my point, even though I expect to get a lot of criticism about this one. In some parts of Africa there is a ritualistic kind of dance known mostly as the African Reed Dance. It is usually described as a dance of young African virgins for their king. Basically, there are a lot of topless young girls shaking their tits. I just happen to love it, but am sometimes worried because some of them seem too young. Then again, I am not sure what the law says about shaking your tits in New York State. Would the (maybe) cultural context make them legally acceptable tit shakers? Anyway, it is getting a bit late. So I will try to make my point before I fall asleep. Here’s a picture I found:

At first sight, what I see is tits – and they are very beautiful. So, I see that the girls are dressing up for the event, coloring their hair, and so on. Some of them might even have put on some make-up. There are many feminist issues with that African Reed dance as well as the African display of tits, but that was not the point that I was trying to make. All I wanted to say, is that the way a woman dresses, or coiffures her hair, is the least of the charms that are important to a man. Making that point while looking at tits, is visually very satisfying. Also, please remember that we live in a country that pretends to be the pillar of Democracy, but will have you arrested (in most states) if you dare to display your tits in public. Guess I should add a thank you note to Rihanna for championing human rights.